The Fickler Family of Businesses 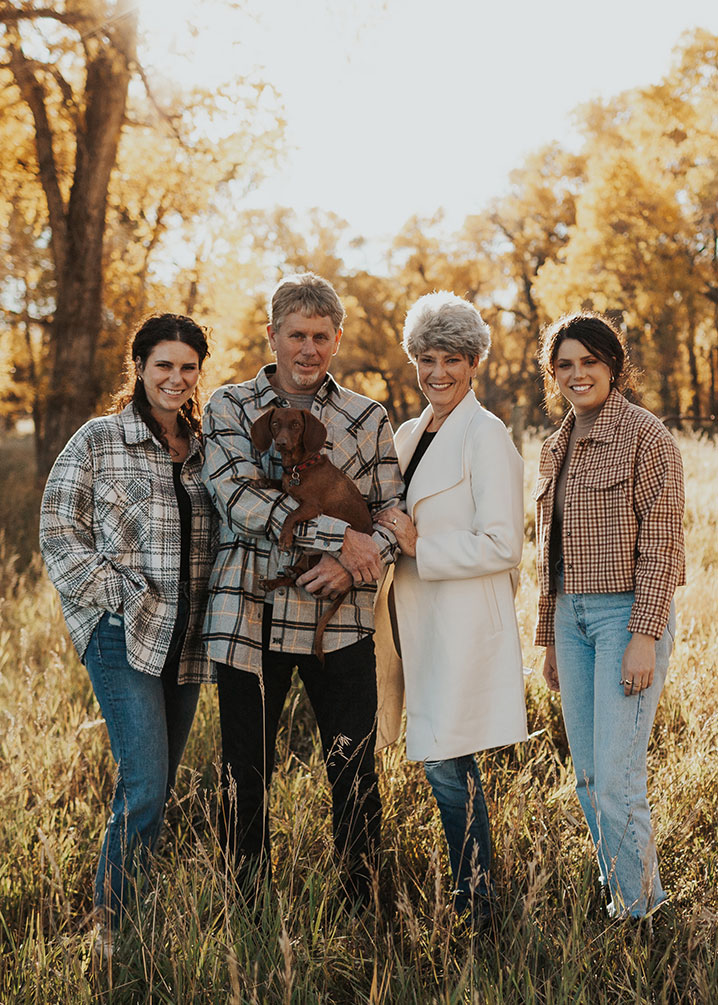 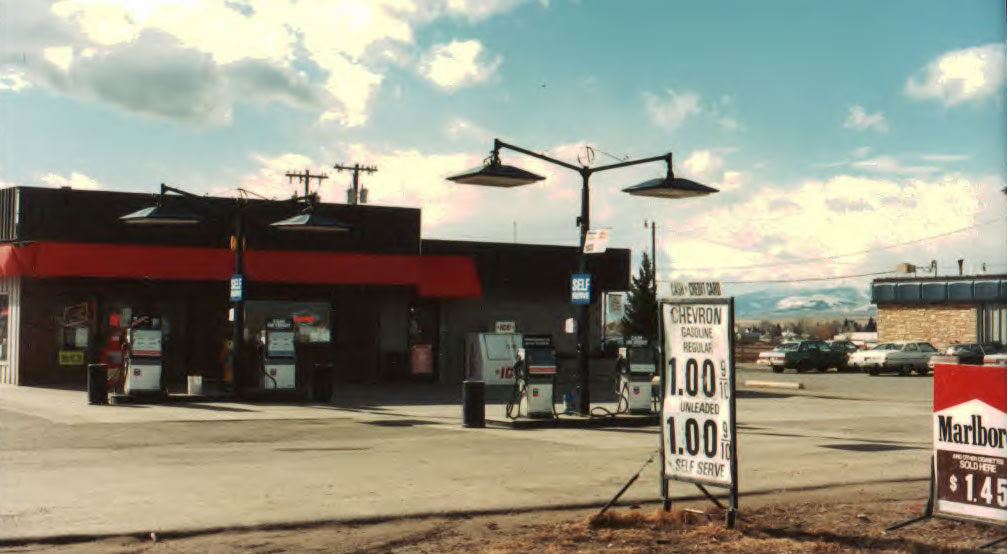 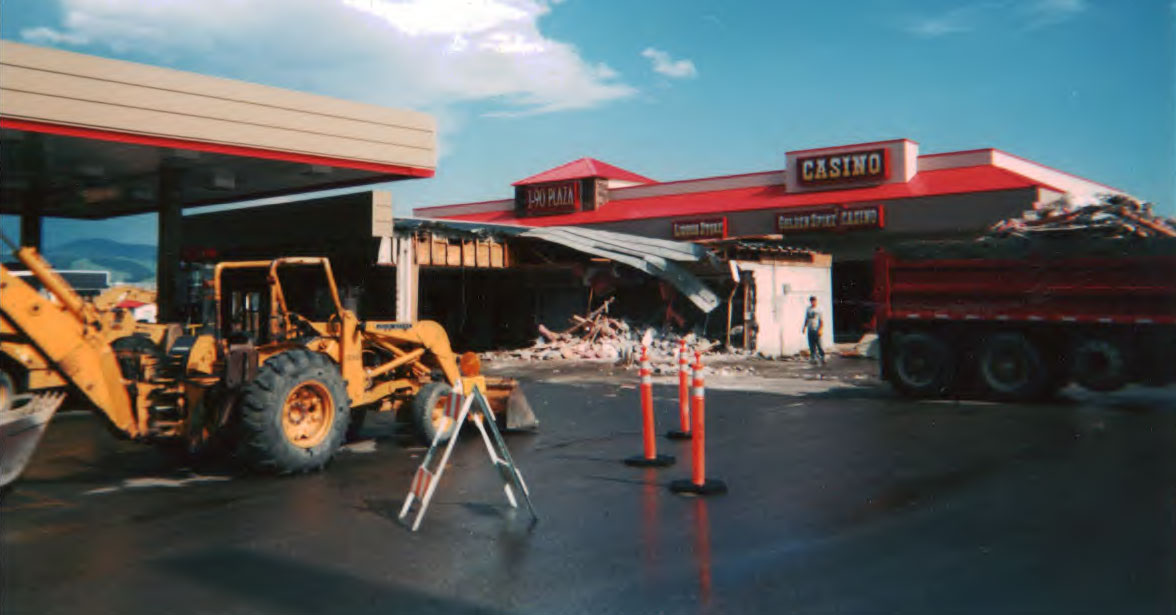 Lawrence and Frankie Fickler were both born in 1936 and raised in Drummond, Montana. Lawrence’s parents, Emerson and Edna Fickler, owned and operated Fickler Motors, which serviced automobiles and farm equipment. The garage, which Fickler Motors operated within, still stands today, now knowns as the “bus barn” where school buses are serviced and housed.

Frankie’s father, Nevin Morse, was the Drummond Schools’ clerk and the local Valley Fire Department Chief. Nevin was also employed as an agent of Standard Oil, delivering fuel and oil to nearby farms and ranches using a truck he owned, with an attached tank owned by Standard Oil. Frankie’s mother, Evelyn Morse, was a fourth-grade teacher at Drummond Schools. Evelyn taught for many years, even teaching her grandson, Todd, at the end of her career.

Lawrence and Frankie graduated from Drummond High School in 1955 and 1954. As a young boy, Lawrence was hospitalized with polio, and missed his first year of school, explaining the year difference in graduation year. While Lawrence seemingly began a step behind his peers, he never let his diagnosis stop him from finding success. Lawrence attended Montana State University in Bozeman, from 1955 to 1961, earning a degree in Industrial Arts, and later working toward a master’s degree.

Frankie attended the University of Montana Western, in Dillion from 1954 to 1956, earning a degree in Elementary Education. After college, Frankie taught in Darby and Deer Lodge, Montana. Lawrence and Frankie were married in June of 1960. Once married Frankie joined Lawrence in Bozeman and taught elementary school, while he continued to pursue his master’s degree at MSU.

In 1967, a new opportunity presented itself and Lawrence and Frankie took over Nevin’s, agency with Standard Oil. Like Frankie’s father, Lawrence became an agent of Standard Oil, delivering fuel and oil in his own truck, with an attached tank, owned by Standard Oil. With only a truck to its name, Fickler Oil Company was established. The company functioned as a single truck delivering fuel and oil to farms and ranches in the area for five years before expanding the business for the first time in 1972.